Passion is defined as an intense desire or enthusiasm for something.

Since Mott Parks Blair was young, he has loved sailing. Growing up on his parents’ sailboat, he doesn’t remember a time when he wasn’t sailing.

“I learned at a really young age, and I feel like I’ve known how to sail for as long as I can remember,” he said.

Mott’s parents may have introduced him to sailing, but it’s his desire that has pushed him to the next level. He recently earned his Master Captains License, which gives him the ability to serve on other inspected or uninspected vessels along with the respect and acknowledgement of his many years of boating experience.

In addition to his University of Nebraska High School (UNHS) online courses, he is currently taking community college courses to put toward a marine technology degree. Upon graduation from UNHS, Mott intends to go to a maritime university for a higher marine degree and captain’s license, so he can operate large vessels all over the world.

Like many UNHS students, Mott appreciates the flexibility of UNHS, which has allowed him to achieve his goals on the water.

"If you are enrolled in UNHS, you have a once in a lifetime opportunity to fully commit yourself to that passion."Mott

To gain sailing experience, Mott has worked many summers at various marinas. This past summer, he worked at the Bald Head Island Marina in North Carolina where he was a sailing instructor and a captain for Fun Sail charters. He was also in charge of docking sailboats. It sounds simple, but with just the wind for power and no help from a motor or brakes to accomplish the task, it’s easier said than done. Most of the time he had to head full-speed in to the docking area, only using sharp turns to slow down. A task not many could master, but Mott managed to get the boats in safely.

“My favorite scenario was when the wind was out of the north, requiring us to go full speed to one dock then do a full 180 and make several sharp turns to slow down—remember sailboats have no breaks!” he said. “To the average person it looked like we were going to hit the dock at full speed."

When he’s not working, Mott is still on the water. His favorite place to sail is Annapolis, the sailing capitol of the U.S. Specifically, he loves the Severn River, where there are many different boats from small dinghies to large keel boats. He even saw his favorite racing boats, the 420 and Laser sailboats.

“It just has a very cool vibe,” he said. “The shoreline of Annapolis is lined with marinas, docks and yacht clubs, which all surround the historical part of the town filled with shops and restaurants. Not only a great place to sail, but a great place to hang out when you’re not on the water."

Among the many things that sailing has taught him, Mott has concluded that:

But Mark Twain sums it up best, he said.

"Twenty years from now you will be more disappointed by the things that you didn’t do than by the ones you did do. So throw off the bowlines. Sail away from the safe harbor. Catch the trade winds in your sails. Explore. Dream. Discover."Mark Twain 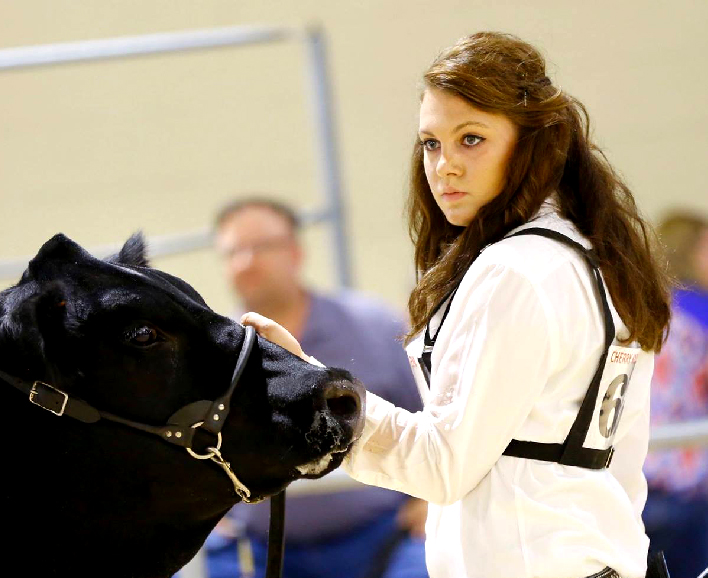 Student Learns Value of Hard Work on the Ranch & in Coursework 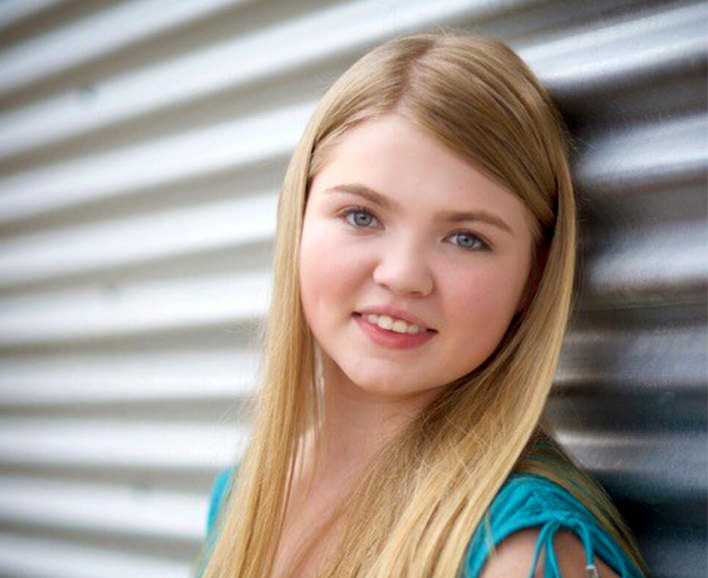 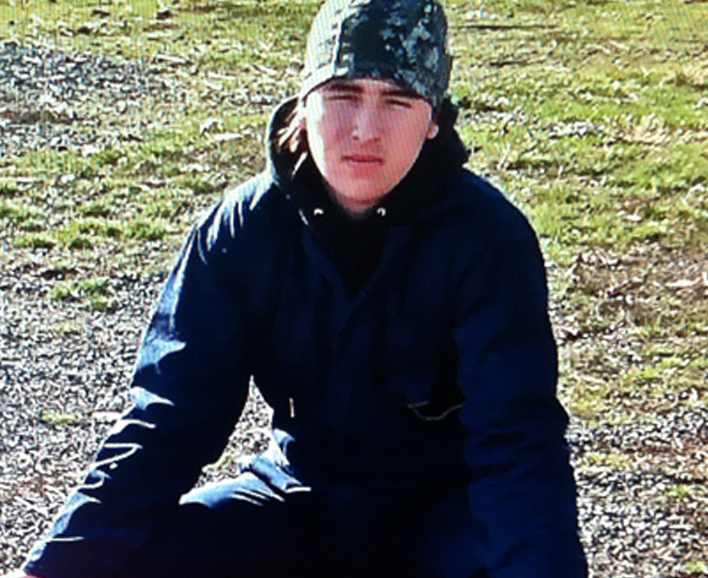